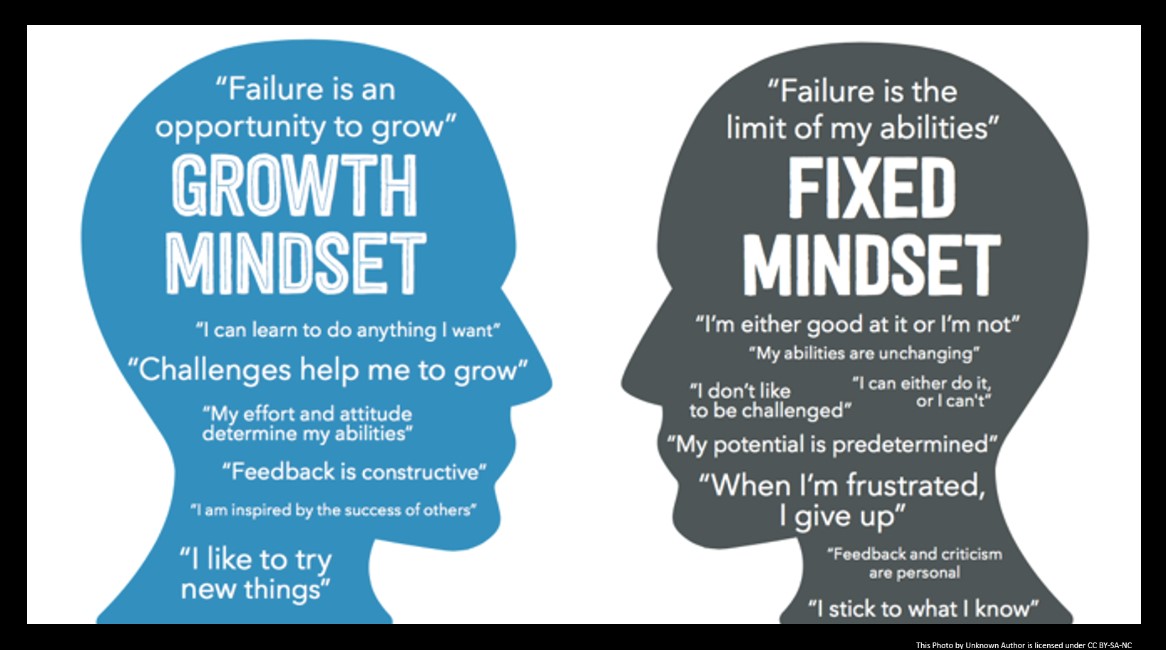 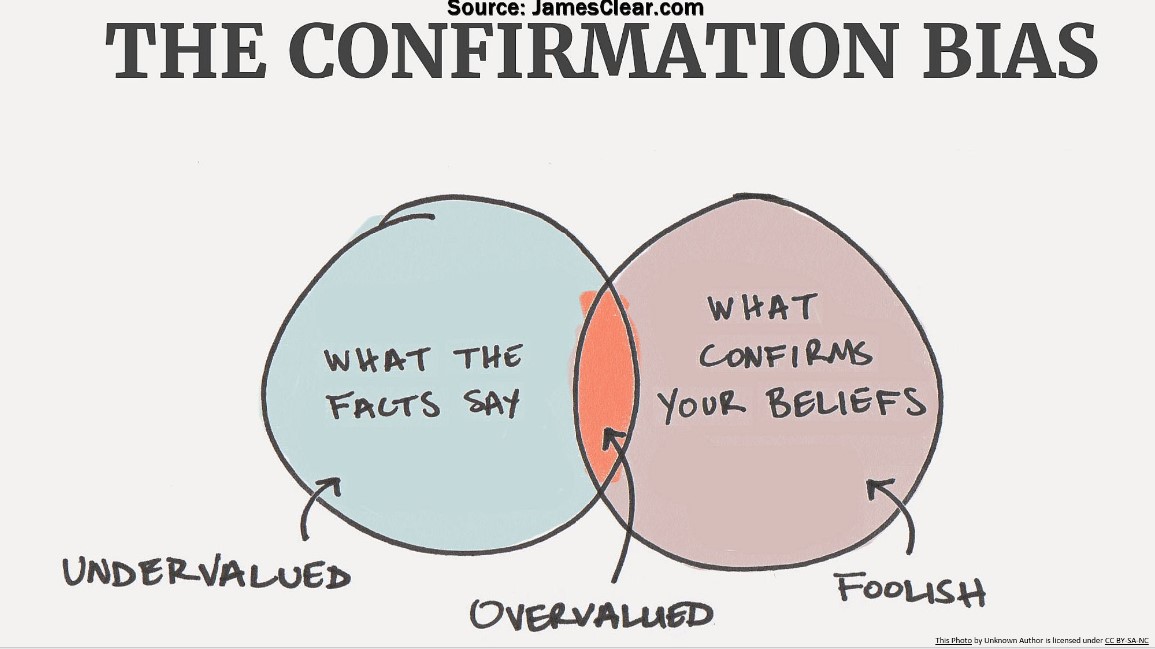 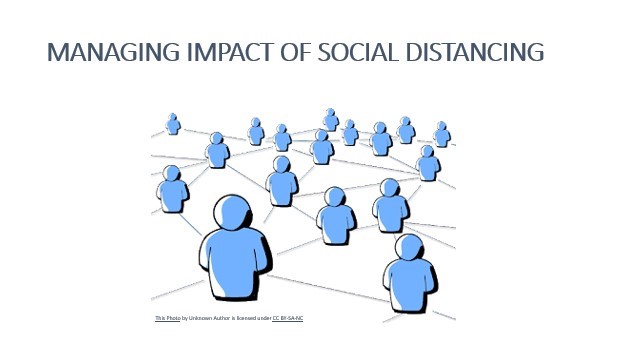 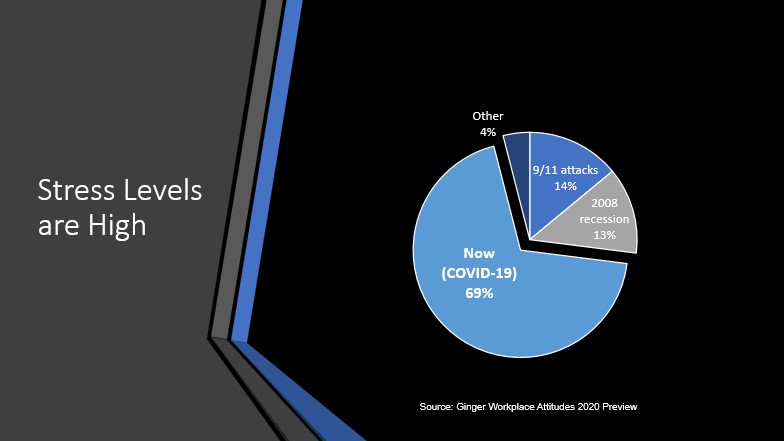 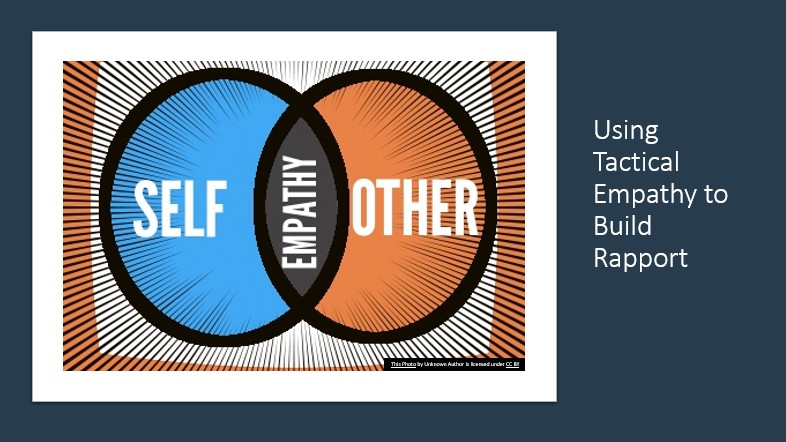 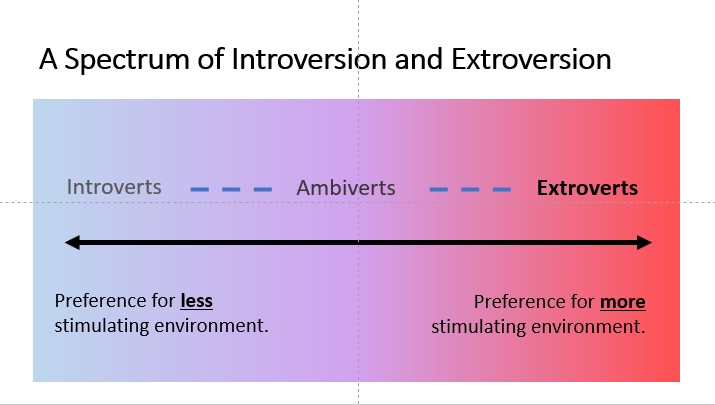 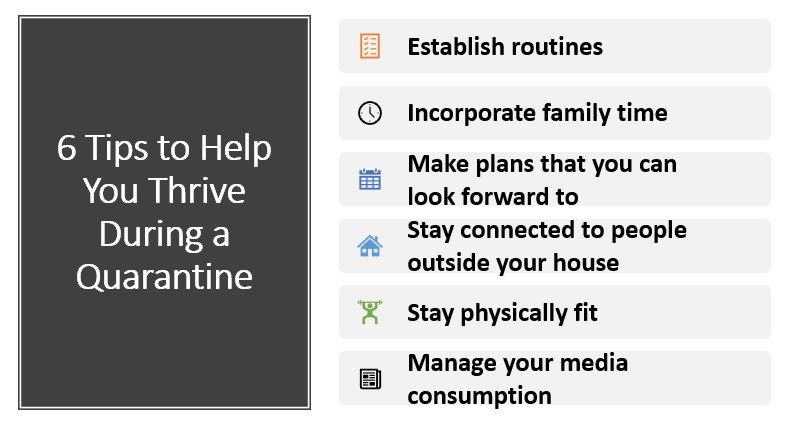 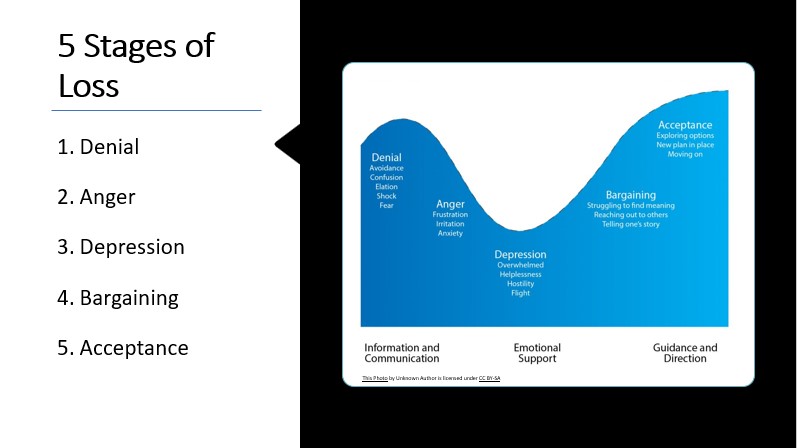 I was recently watching a video of Grant Cardone where he was talking about how some people have been dealing with a lot of losses during the COVID-19 pandemic. He used the conversation as an opportunity to educate people about some effective ways to deal with losses and I found it interesting that he spoke about what psychologists refer to as the Kübler-Ross model/cycle. It’s more commonly referred to as the five stages of grief. When you think about it loss and grief are closely related, so I think it is useful to think about this model, or cycle most people go through with loss and grief.

Before we explore the stages, it’s useful to understand that they are simply a model for understanding the process and you may experience things differently than someone else. You may go through some of the stages, all of them or maybe none. Don’t think about this as dogma, but as a useful framework for understanding.

On with the stages. Here are the five stages of the Kübler-Ross model/cycle:

1. Denial – This is where you delude yourself into thinking this is somehow not actually happening. It’s a warped perception of reality and it’s not a useful state to be in.

2. Anger – When people realize they are in denial, it often leads to anger, frequently accompanied by frustration. This anger can sometimes be aimed at others, making this another unhelpful state to be in. Get out of this as quickly as possible.

3. Bargaining – This bargaining often takes place in your own mind. You make deals with yourself that you’ll change, do better, be better, or some version of this deal-making. If the focus of your loss is significant enough, many people try bargaining with a higher power. Whatever form this takes, it is at least some progression along the continuum of the process.

4. Depression – Though this is a tough thing to deal with, if you start feeling despair or depression, take heart because it means you’re closer to the end of the cycle and you’re closer than you’ve been to getting through this.

5. Acceptance – This is the point where you ‘give in’ and decide you are going to not fight the reality of your situation. Rather, you accept things as they are and start formulating plans for, and taking action towards, getting through your situation. Until you get to acceptance, you may linger in states of mind that are quite useless to your well-being.

We help finance and accounting professionals improve their communication skills.

How can I help with your training needs? Click the button below to schedule a call.