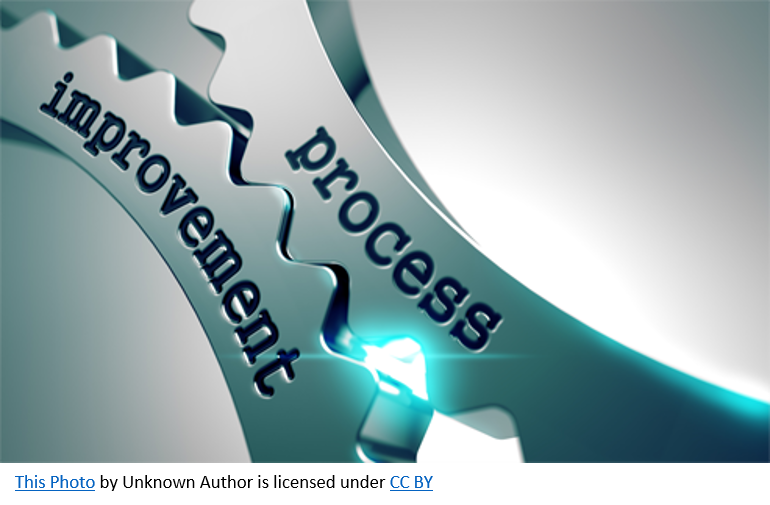 “It’s the economy stupid!” was a phrase made wildly famous by James Carville during Bill Clinton’s campaign for the presidency in 1992.  Never at a loss for words, Carville had a few things to say about the communication of Clinton’s campaign platform beyond just that statement.  But, let’s stay focused.  As a matter of fact, that was precisely Carville’s point.

“When you say three things, you say nothing”, was another gem of Carville’s and I think this is an overstatement of the point to emphasize the importance of focusing on a single, clear message.  There is a big lesson here for FP&A practitioners worth their salt.  How many times have you been involved in preparing or updating a dashboard of “KPIs”.

Jack Canfield, in “The Power of Focus” says that the number one reason people don’t get what they want is lack of focus.  The same goes for organizations.  If you are constantly trying to focus on a dozen things common sense tells you that you can’t focus completely on any of them.

One company that embraced this thinking went from tracking over a dozen items every month in what they called their “KPI Dashboard”.  Sound a bit buzzwordie?  Does it also sound somewhat familiar?  They cut the list to three simple metrics.  Their new focus was on growth of total sales dollars, inventory turnover, and their quick ratio.  That’s it.  And guess what?  It worked great for them.  In the process of reviewing all of the metrics they had been tracking they realized that if they kept an eye on those three metrics, everything else they used to track would fall in to line.  They didn’t just take for granted that this was the case.  They looked back through some historical data and found that to be the case.  So, what, they asked themselves are we gaining by tracking more metrics?  The answer the found was nothing.  So, wisely they stopped the insanity.

More than a few people in financial reporting, FP&A and other disciplines would love to embrace this idea, but they aren’t always the ones deciding what gets reported.  I encourage you to gather some data for your argument if you feel that tracking fewer items would net the same results as our example company did.  If your senior management sees a tangible benefit, like freeing up your time to do more value added activities, they will be much more likely to embrace the idea themselves. 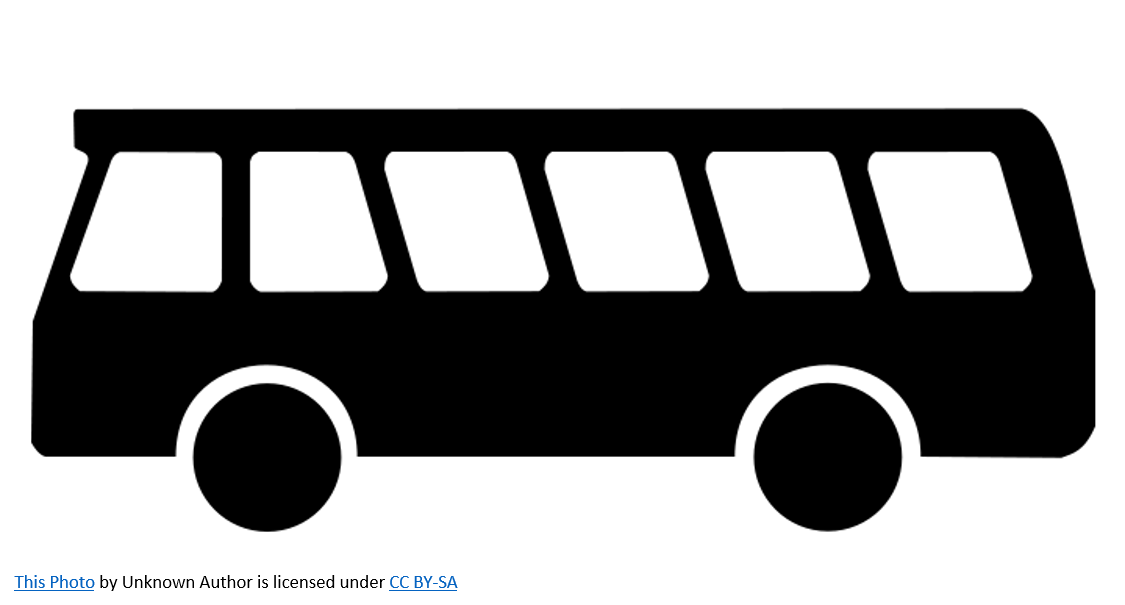 I am a big fan of John Maxwell and his writings and teachings in the field of leadership.  He uses a simple analogy that I find useful in many contexts.  Let’s look at how you can apply it in your organization to drive positive change.

Be Clear About Where the Bus is Going

This is the simplest and most important part of this whole story.  For the rest of the plan to work you must be crystal clear about where you are going as an organization.  Without clarity of purpose and a clear direction to go in there is every chance you will not get where you really wanted to go.

Get the Right People On the Bus

Once you are clear about where the bus is going this step is much easier because people will tend to self select.  Imagine someone who wants to go home stepping on to the bus and asking where you are going.  When you respond “downtown”, and they live in the suburbs common sense says they will voluntarily get off the bus.  If you aren’t clear on where you are going you may be tempted to try to accommodate whoever happens to get on the bus.

Get the wrong people off the bus

You may have had people who were a part of your organization before you got clear on your direction.  Once you communicate your vision of where you are going some people may not want to go in that direction.  It is your job to get these people off the bus and it is important to do this in a way that causes the least possible disruption in your organization.

Get People in the right seats

You now presumably have only the “right” people on the bus, so now you need to get them in the right seats.  You must evaluate your team’s individual strengths and weaknesses and make sure they are in the right roles.  This can involve a myriad of tactics to accomplish, but it must be done and done swiftly.

Happy driving and stay tuned for more on how to give your bus a world class tune up.

We help finance and accounting professionals improve their communication skills.

How can I help with your training needs? Click the button below to schedule a call.