Lots of people have heard of the 80/20 rule, also known as the Pareto Principle. The concept was named by a management consultant named Joseph Juran in 1906, after Vilfredo Pareto. Pareto was an Italian economist who first came across the idea of the 80/20 rule when he noticed that roughly 20% of the pea pods in his garden produced about 80% of the peas. He later observed that 20% of Italy’s land owners owned 80% of the country’s land. Over the years, this rough ratio has been observed in many contexts and has become a rule of thumb.

ple. He refers to the concept as ‘Put First Things First”. I like to say ‘Big Rocks First’ because a visual embodiment of the idea makes it much easier to understand and remember. The analogy comes from a story of someone filling a jar. You have probably heard the story, but it is a simple story of first putting the big rocks in the jar, then progressively smaller rocks, then sand and eventually water. The example clearly illustrates that had you put the smaller rocks or the sand in the jar first, all of the rocks would not fit. This is what happens to many of us when we don’t start with the big rocks in our daily lives. We end up checking things off our to-do list, but they are the small rocks that make small impact on our goals, while larger and more important things go undone. This is the result of our focus.

I have written about this topic before and you can read more about why it is important to heed the lessons of the 80/20 rule here. 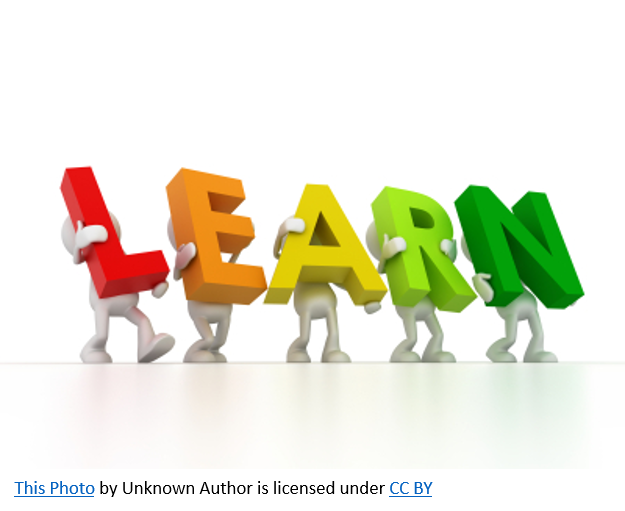 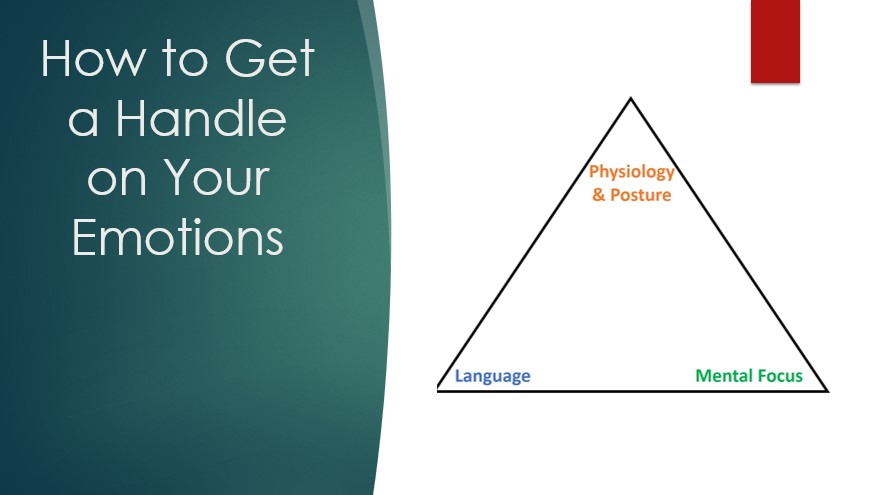 There are lots of things we cannot control and with all that is going on in the world right now, emotions are […] 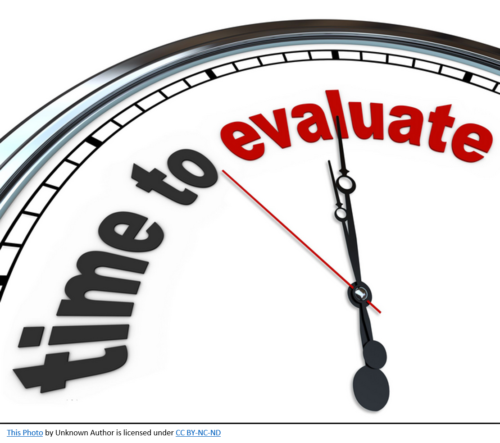 ADT’s recently published 2017 State of the Industry Report shows organizations have increased their investments in training, both in terms of money […] 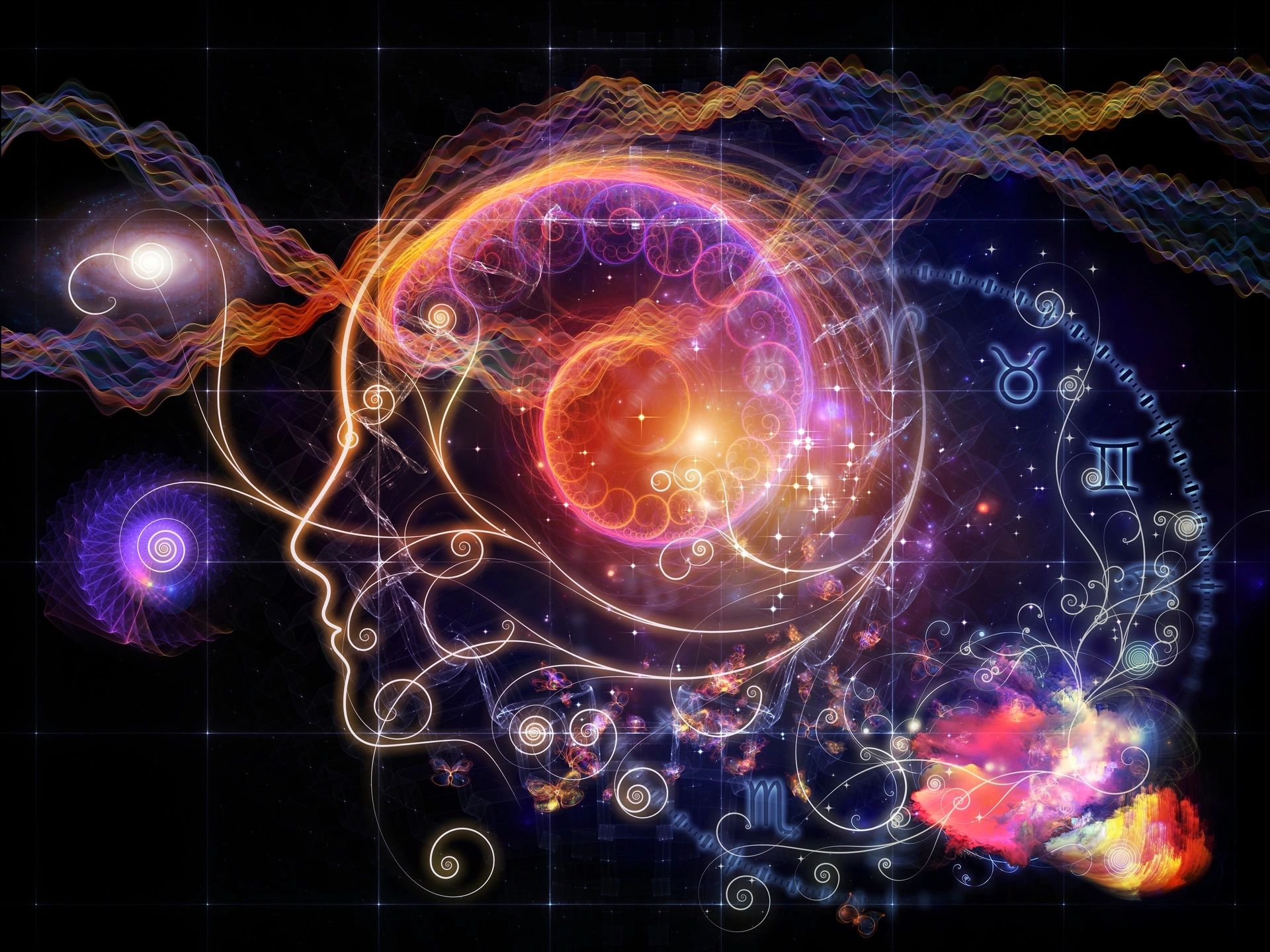 When it comes to success there is no shortage of advice on how to achieve it. But, what advice should you listen […]