Gartner Research recently presented a webinar called “The Benefits and Perils of Buying into the Business Intelligence Megavendor Stack”.  For their purposes the “Megavendor Stack” consists of: IBM (Cognos), Microsoft, SAP, and Oracle.  Some of the non-stack vendors that popped up repeatedly in the company’s research included: Qlikview, Tableau, Microstrategy, SAS and Jaspersoft.

The overarching message was that there is no one answer to the question: “Which is better, the Megavendors or the “Pure play” companies offerings.  A number of company’s products/applications were compared to the similar functionality within the megavendors’ stack of offerings across many criteria.  Surprisingly, to some people maybe, the megavendors did not fare so well in a number of very key categories.

One of the points Gartner emphasized again and again was that IBM, Microsoft, SAP and Oracle are companies not strategies.  It seems that in the marketplace some companies view, or at least discuss the companies as strategies in and of themselves.  There may be myriad reasons for this, not the least of which may be the megavendors marketing efforts.  The reality is that research shows that no one vendor has a universal “best” offering for every situation or every client.

One of the main points Gartner cited where megavendor contracts can tend to be detrimental in the long run is in the tendency for short term negotiating favoring the clients, while long term contracts and terms tend to favor the vendors.  With the smaller, pure-play offerings companies have more flexibility in their choices and don’t get locked in for as long or at as high a cost as with the megavendors.

The “nonstick” vendors seem to be effectively changing the game for everyone by offering lower cost solutions with, in some cases, higher functionality for certain aspects of the business.  As Excel has long been used for purposes it is not best suited for, it seems some stack vendors products have been used as a one-size fits all solution, whether it was effective or not.  Sometimes company’s investments in the stack vendors offerings are so steep they feel stuck with an outlook of amortizing the cost over more users and time.

Citing and interesting perspective, Gartner used some examples from a study of smaller vs. larger opponents in “How the weak win wars”, a book that touts that, “David’s beat Goliath’s more than 63% of the time when they recognized their weaknesses and deployed unconventional strategies against targeted t Goliath’s weaknesses.”  As it applies to Business Intelligence this seems to be taking root even more as time marches on.  More non-stack vendors gain market share and supplant the stack vendor offerings.

So, what does this mean for you?  Well, it’s no longer a case of the megavendors and the also rans.  Second and third level companies continue to offer functionality that will take market share from the big guys and the trend is progressing rapidly. 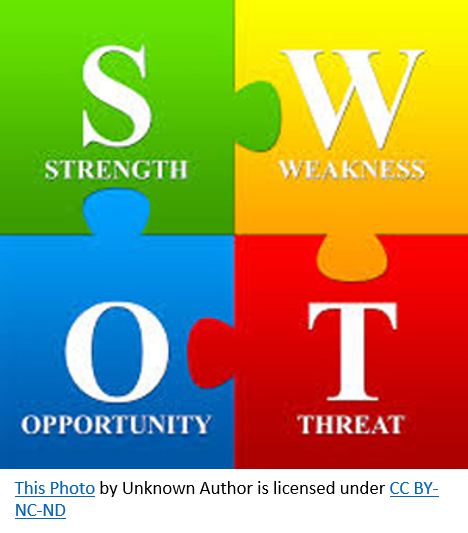 If you remember only one thing after reading this article, remember this…get out of your spreadsheets, and into your business. The better […] 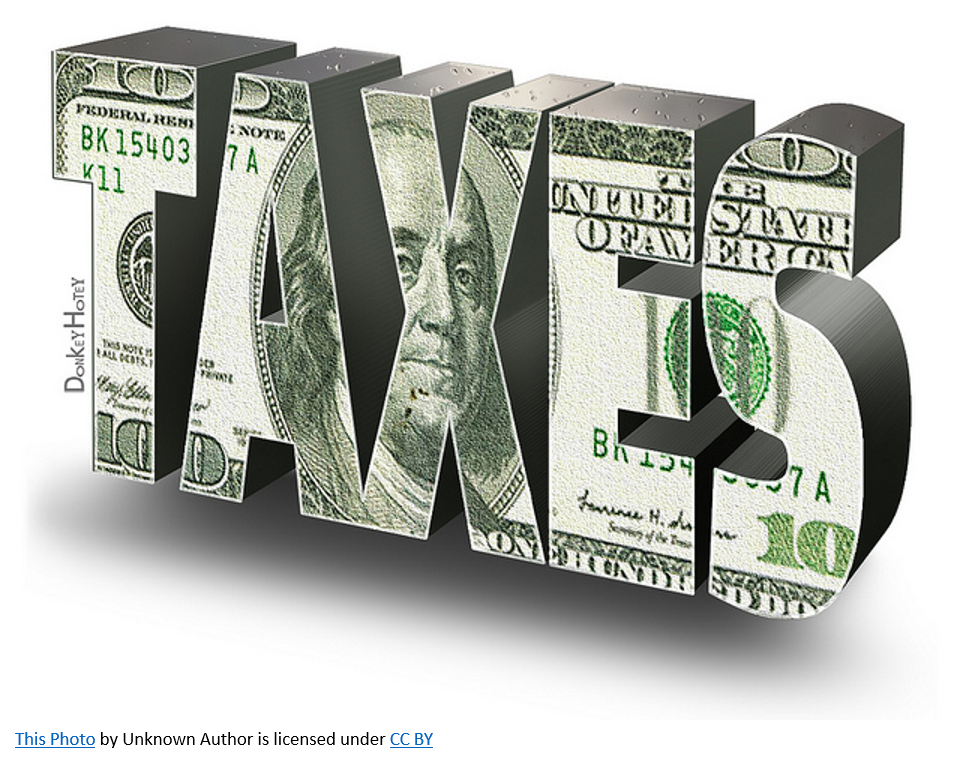 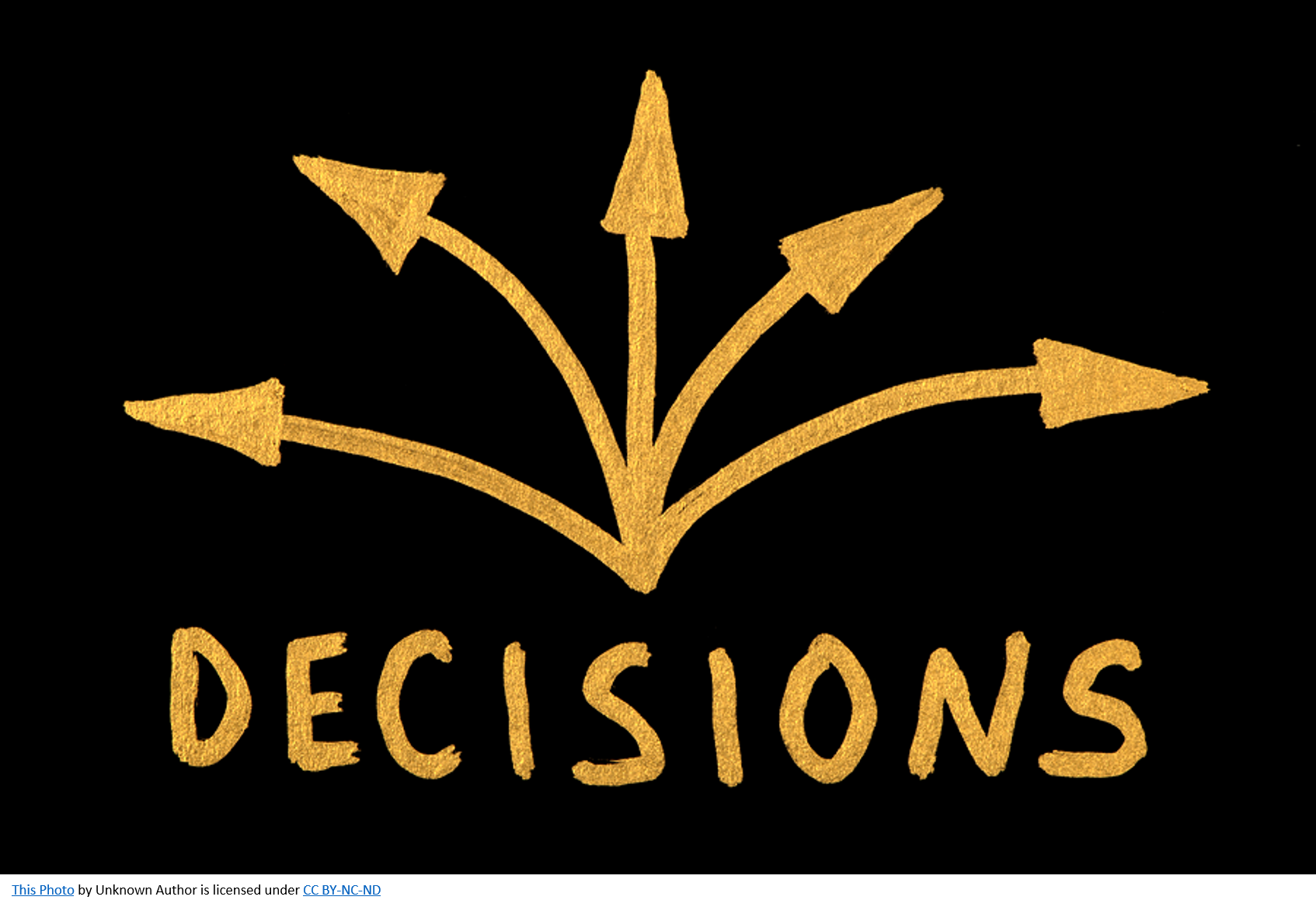 The current presidential race provides some useful lessons in decision making that we all should be thinking about. In their best-selling book, […] 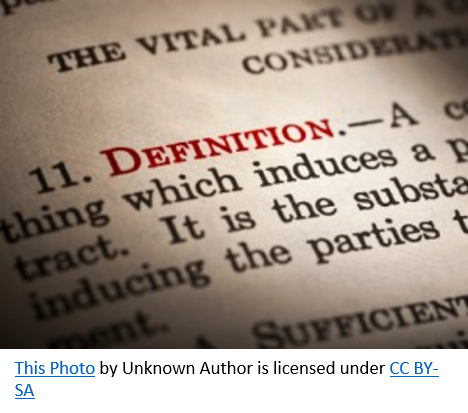 In a recent presentation, I made at the American Strategic Management Institute’s Budgeting and Forecasting Summit in Dallas I spoke about driver-based […] 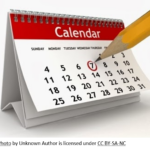 Schedule a Meeting with John