One of the best known quotes about budgets came from one of the best known business leaders in modern times, Jack Welsh. He said bluntly, “… the budgeting process at most companies has to be the most ineffective practice in management. It sucks the energy, time, fun, and big dreams out of an organization.” Why is that the case in so many organizations? And what can be done about it?

Three of the many reasons budgets can be ineffective are:

1. Past performance used as predictor

Past performance used as predictor

Every investment prospectus contains the classic disclaimer “past performance is not an indication of future performance”, yet their specific purpose is to sell you on buying the fund, The clear implication is a wink, wink, nod, nod, that says “oh yes it does”.

This same paradigm plagues traditional budget processes today. There are many less traditional, but more effective methods of developing budgets. There is no lack of options, so why don’t more organizations use them? The simple answer is that all budgeting methods have their pros and cons and some of the more effective methods are perceived to be expensive, complex, or both.

It is very common for a budget to be prepared using all of the accounts in a company’s general ledger.

It is proven that forecasts done at a higher level tend to be more accurate, so budgets done at such a level of detail are totally counterproductive to the intent of using so much detail. Budget practitioners use so much detail because they feel that the detail shows support for the number and therefore the number budgeted should be more accurate. People in general tend to believe a number if it is supported, and the more detail the better seems to be a common misperception.

Generally speaking, if something is not in the budget the chances of money being spent on it decrease right? So doesn’t it make perfect sense that if it is in the budget then it is o.k. to spend the money on it? Well, it certainly seems like sound logic, but sometimes people only look at the dollar amount and not the specific item the money is being spent on. And, even if the money is being spent on exactly the item that is budgeted, things change. That’s the one certainty in life is that things will change. And, when things change we need to adapt.

So, if we always just spend on exactly what is in the budget we run a risk that we are not paying attention to current circumstances. We may have budgeted a certain dollar amount, but prices may have actually gone down. This is not uncommon at all with respect to technology. That desktop pc we budgeted in November of last year that we are wanting to now purchase in November of this year may now be cheaper for the exact same computing power. That’s just the nature of some things and we need to adjust our spending accordingly. We could argue that the dollars were budgeted, so why not get more for the same dollars. That may be a perfectly valid argument and it may, in fact, be the best thing to do. The point is simply that we should at least be asking the question about whether we should spend the same amount and get more, or spend less and get what we originally planned to budget. Keep in mind that many items work the other way, in the sense that their pricing goes up faster than general prices, so always just ask the question. 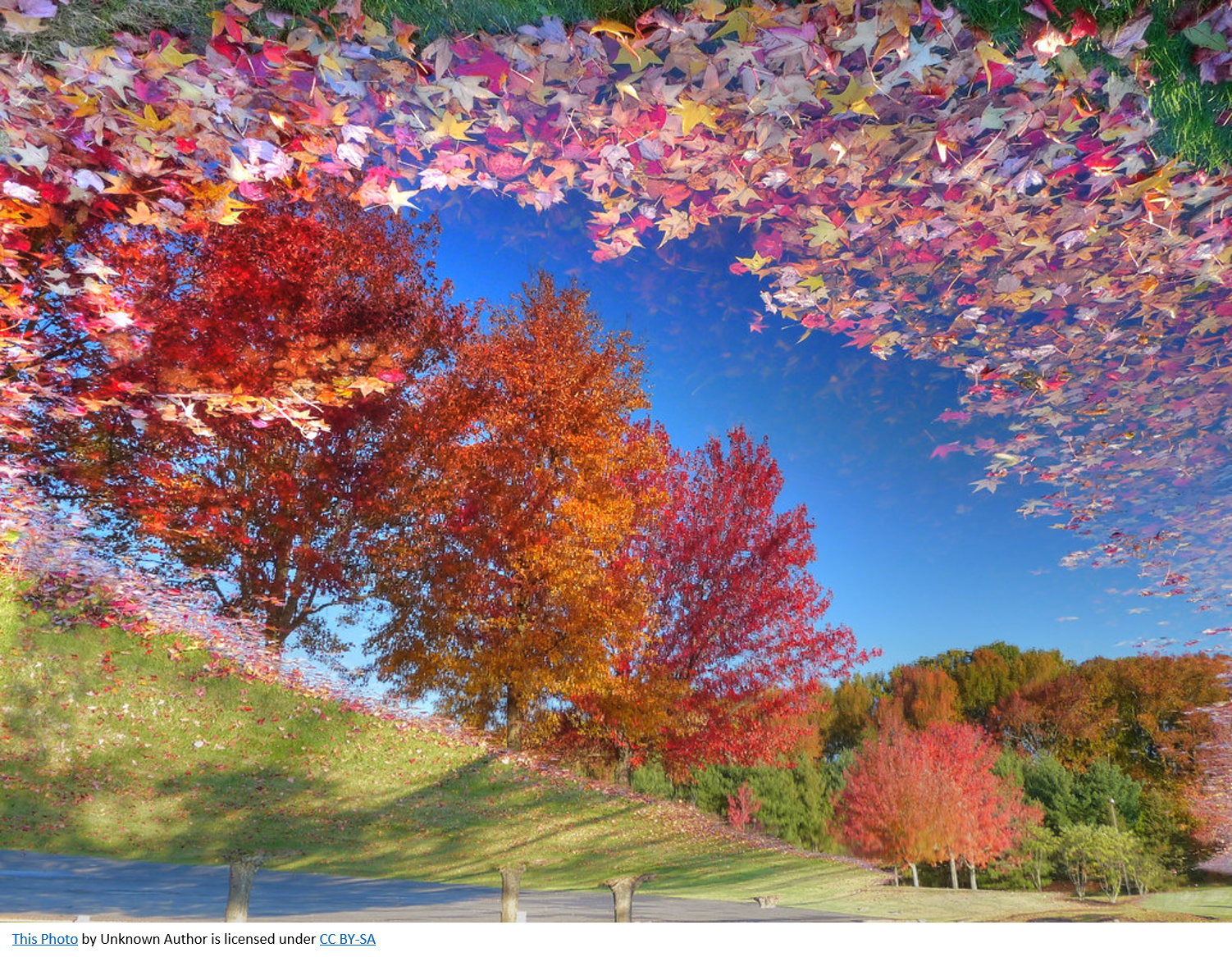 A recent article in Business Finance Magazine about the hottest jobs in finance discussed the fact that, “The hottest position today is financial […] 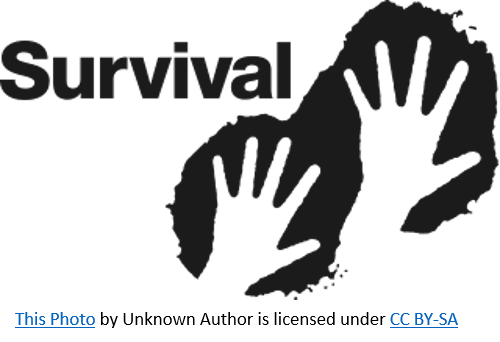 There are many strategies you can implement to make your budget process as painless as possible. 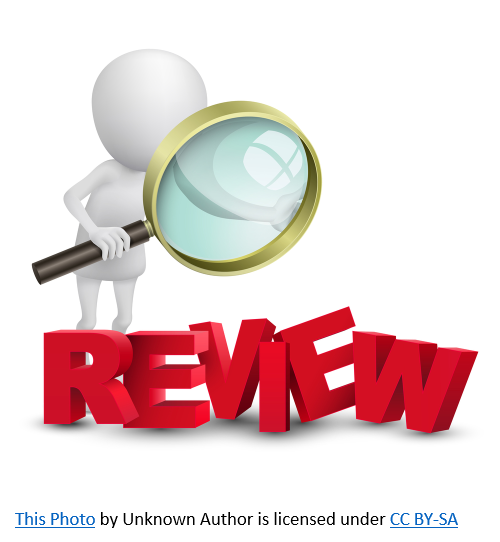 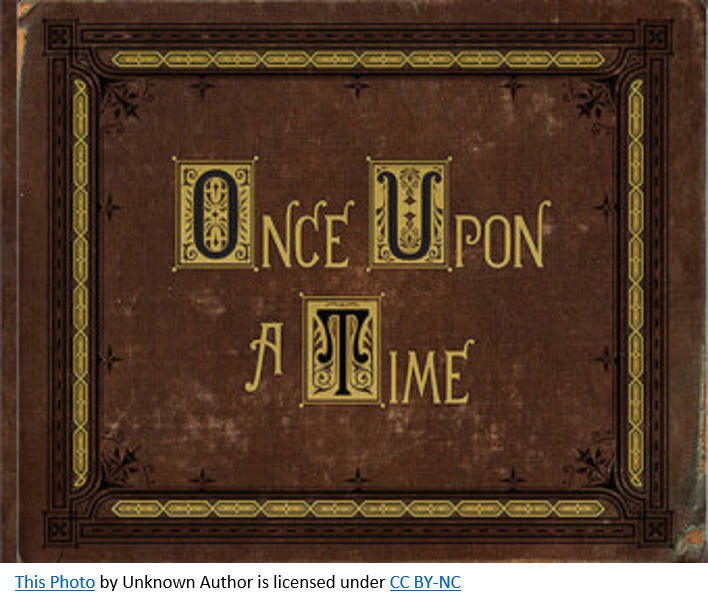 63% vs. 5% If you communicate in business meetings the way most people do, it might surprise you to know that only […]